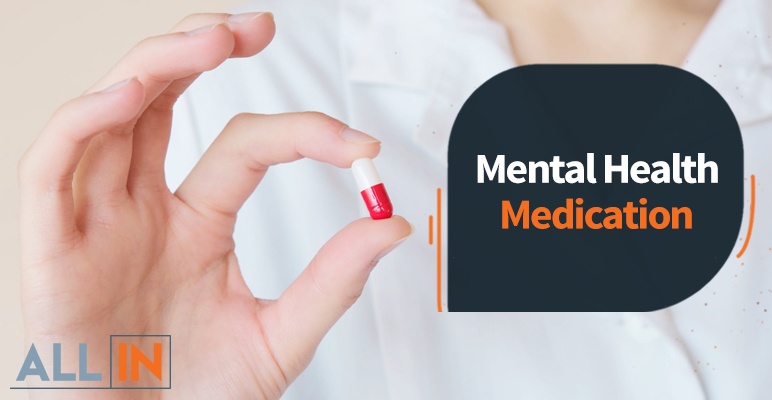 New data from the Centers for Disease Control and Prevention reveal that 1 in 5 Americans are currently taking prescription medication to help them manage mental health conditions like anxiety and depression.

Are Medications Necessary for My Mental Health?

Not everyone who struggles with mental health challenges needs to take medication to reduce their symptoms and improve their quality of life.

For some people, non-medication treatments like talk therapy can be highly effective by themselves and provide them with the support they need. For others, though, medication is a useful tool that complements other treatments (such as therapy) and provides more noticeable and longer-lasting results.

SSRIs (Selective Serotonin Reuptake Inhibitors) are some of the most frequently prescribed mental health medications. These drugs are typically prescribed for people who are dealing with depression and/or anxiety disorders.

According to this report published by Stat Pearls, SSRIs work by limiting the reuptake of the neurotransmitter serotonin, which plays a key role in mood stabilization and promotes feelings of happiness and well-being. Limiting serotonin reuptake helps to increase serotonin activity in the brain, which can lead to a better, more stable mood over time. 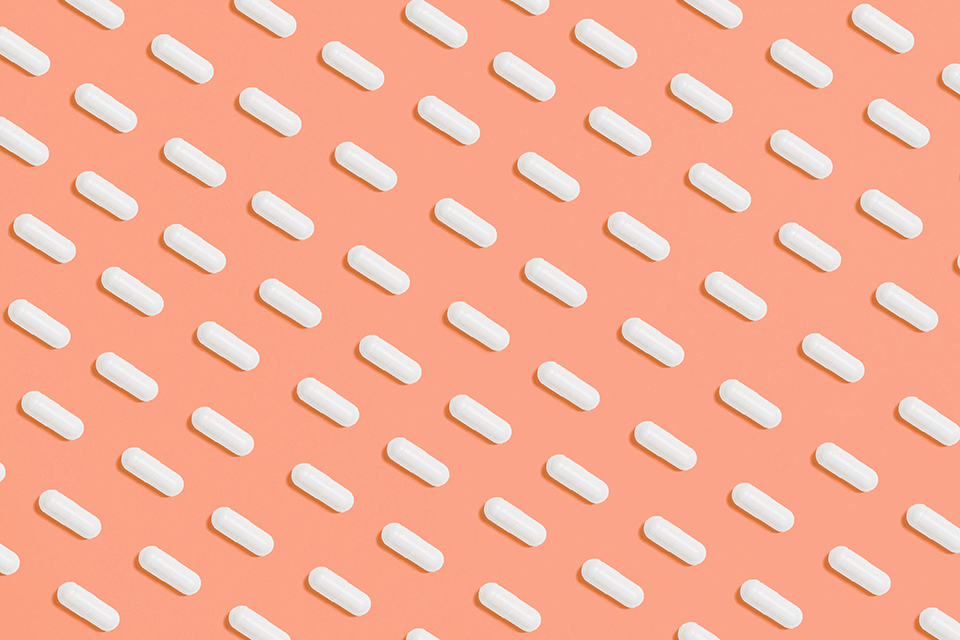 What Are SNRIs (Serotonin and Norepinephrine Reuptake Inhibitors)?

According to this report published by Innovations in Clinical Neuroscience, SNRIs work by limiting the reuptake of both serotonin and norepinephrine, another neurotransmitter that plays a key role in modulating the body’s “fight or flight” response.

Increasing the availability of these to neurotransmitters can help to improve mood and reduce feelings of anxiety. It can also prevent mood cycling in those with bipolar disorder.

What Is Bupropion (Wellbutrin) and What Is it Used for?

Bupropion (brand name Wellbutrin) is a popular antidepressant prescribed to those with clinical depression or seasonal affective disorder (or SAD, a type of depression that typically occurs during the winter months).

Bupropion can also be used to treat depressive episodes in those with bipolar disorder and to treat those with ADHD.

What Are the Different Types of Sleeping Medications?

Poor sleep is a common issue among those who struggle with mental health conditions, especially anxiety and depression. Those who have been diagnosed with either (or both) of these conditions may benefit from a prescription sleeping medication.

In addition to SSRIs, which can cause drowsiness and are often prescribed to those with depression and anxiety, there are a few other sleeping medications one might try, including benzodiazepines and Z-drugs.

According to this article published by Drugs R D, benzodiazepines are a type of anti-anxiety drug that depresses the central nervous system and minimizes the physical effects of anxiety (racing heart rate, feelings of agitation, etc.). Z-drugs, on the other hand, are drugs that have been approved by the FDA to treat insomnia.

What Are Some Common Mood Stabilizers?

Some of the medications, such as lithium, are more effective at treating mania symptoms. Medications like lamotrigine, on the other hand, are often more useful for depression symptoms.

What Are the Most Common Medications for ADHD? How Do They Work?

Stimulants and SNRIs are some of the most common medications prescribed to people with ADHD. Stimulants work by increasing dopamine levels in the brain. Dopamine is a neurotransmitter that regulates attention and plays a key role in the brain’s reward system.

According to this study published by Neuropsychiatric Disease and Treatment, people with ADHD have at least one defective gene, known as the DRD2 gene, which hinders their ability to respond to dopamine.

What Are the Most Common Medications for Anxiety?

SSRIs are commonly prescribed to people with anxiety. The downside to these drugs, though, is that they can take a while (often around 1 month) to become effective.

For those who need immediate relief, benzodiazepines can be more effective, although they also have the potential to be habit-forming and should only be used on occasion. The following are some of the most commonly prescribed benzodiazepines:

What Are the Most Common Medications for Depression?

SSRIs and SNRIs are the two most commonly prescribed medications for those with depression. For those who don’t respond well to SSRIs or SNRIs, tricyclic antidepressants might be prescribed instead.

Tricyclic antidepressants increase serotonin and norepinephrine availability, as well as the availability of acetylcholine. According to this article from Stat Pearls, acetylcholine is a neurotransmitter that slows the heart rate and helps to control the parasympathetic nervous system (which is in charge of the body’s “rest and digest” response).

Do Providers Prescribe Supplements for Mental Health? What Do They Typically Prescribe?

Some providers may recommend natural supplements for mental health support before recommending prescription medications. Some commonly recommended supplements include:

How Do I Know if I Am on the Right Mental Health Medication?

Someone who’s struggling with a mental health condition will know if they’re taking the right medication if they start to see improvements in their symptoms. According to the National Alliance on Mental Health, it often takes several weeks or months to notice significant changes, especially from drugs like SSRIs and SNRIs