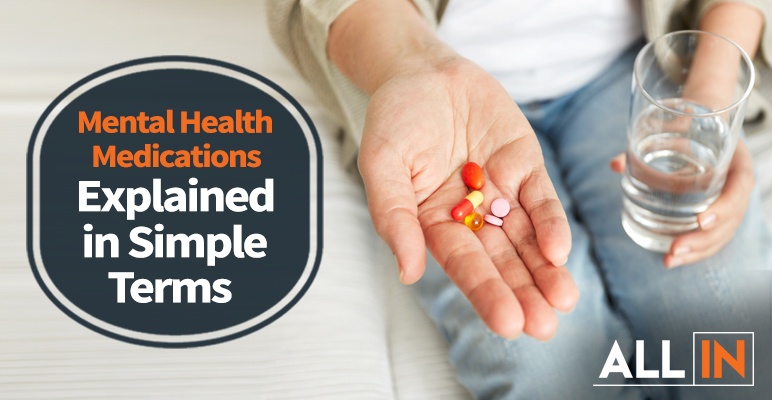 Did you know that 19.2 percent of adults had received mental health treatment in the last year? This includes 15.8 percent of respondents who had taken prescription medication to help them manage their mental health symptoms.

There are a lot of stigmas, confusion, and misinformation surrounding mental health and prescription medications. These issues, in turn, can make it harder for people to want to use medication as a treatment option to do so, even though it could be very helpful for them.

For those who are unsure about taking prescribed medications and want more information, listed below are some common questions about mental health medications, answered in simple terms.

Antidepressants are some of the most well-known medications for mental health conditions. They’re used to treat depression, of course, but they can also be prescribed to help manage other conditions, such as anxiety disorders.

How Do Antidepressants Work?

Both SSRIs and SNRIs work by preventing the reuptake of some of the neurotransmitters (chemical messengers) in the brain.

According to this report from the Psychopharmacology Bulletin, some research shows SNRIs can be more effective than SSRIs. However, both have been shown to be effective and typically come with fewer side effects than other types of antidepressants. This is especially true when they’re combined with other treatment modalities like talk therapy.

What Are the Side Effects of Antidepressants?

Antidepressants, like many other medications prescribed for mental health conditions, come with side effects. The following are some of the most common ones: 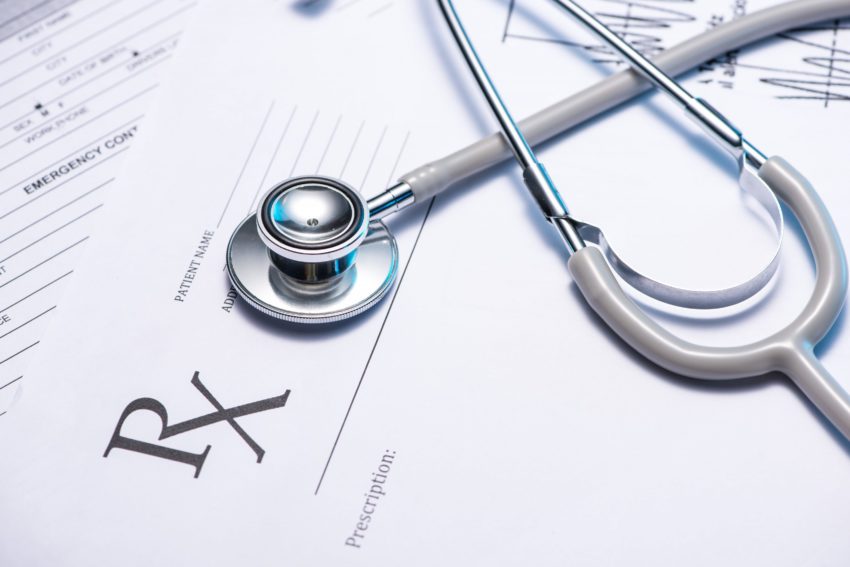 What Are Anti-Anxiety Medications?

SSRIs and SNRIs are often prescribed for patients with anxiety disorders. Other types of anti-anxiety medication include benzodiazepines and beta-blockers.

How Do Anti-Anxiety Medications Work?

Benzodiazepine medications work for anxiety by reducing physical symptoms. This includes symptoms like muscle tension and rapid heart rate. They work very quickly and provide fast relief, but they can also be habit-forming.

Beta-blockers slow down the heart rate. They’re often prescribed to people with high blood pressure, but they can work for anxiety symptoms, too.

What Are Side Effects of Anti-Anxiety Medications?

The National Institute of Mental Health reports the following side effects are common with anti-anxiety medications, especially benzodiazepines, SSRIs, and SNRIs:

What Are Stimulants Used to Treat?

Stimulants are often prescribed to those who have been diagnosed with Attention-Deficit Hyperactive Disorder (or ADHD).

Some of the most frequently prescribed stimulants for ADHD are Adderall and Ritalin. Both of these medications are available in immediate-acting and long-acting formulations, which makes it easier for people with ADHD to find a type that works for them.

How Do Stimulants Work?

According to the National Institute of Mental Health, stimulants may be effective for treating ADHD because they increase the release of dopamine.

Dopamine is a chemical messenger in the brain that plays a key role in cognition and attention. Stimulants can also increase levels of norepinephrine in the brain, which also contributes to feelings of alertness and improves attention.

After taking stimulants like Adderall, people with ADHD may find that they have an easier time staying focused and completing tasks.

What Are Side Effects of Stimulants?

As with other medications prescribed to people with mental health conditions, stimulants can cause a variety of side effects. The following are some of the most common ones associated with stimulants:

Because of the effects they have on the heart rate and blood pressure, stimulants may also contribute to long-term health problems, including cardiovascular conditions. According to this report published by BMC Cardiovascular Disorders, many case reports have shown links between stimulant medications and adverse cardiovascular events.

Antipsychotic medications are also known as neuroleptic drugs. They’re a type of medication used to manage psychosis in people with schizophrenia, but they can also be prescribed to treat other psychotic disorders (Delusional Disorder, Paraphrenia, etc.).

How Do Antipsychotics Work?

Antipsychotic drugs work by reducing the amount of dopamine that’s present in the brain. According to a report published by NeuroRX, these medications specifically lower dopamine by blocking the dopamine D2/3 receptor.

Dopamine is a chemical messenger that, in excess, can alter brain function and contribute to symptoms of psychosis (such as hallucinations, aggression, disorganized behavior, confusion, hypervigilance, hyperactivity, self-harm, and repetition of words or actions).

What Are Side Effects of Antipsychotics?

When taking first-generation or typical antipsychotics, some of the most common side effects include weight gain and higher levels of prolactin. Prolactin is a hormone that, in excess, can alter one’s sex drive, menstrual cycles, and mood. In men and women, high levels of prolactin can also lead to increased breast tissue growth.

For those who take second-generation or atypical antipsychotics, weight gain is one of the most common side effects. Some people also have trouble managing their blood sugar and cholesterol levels when they start taking these medications.

For both first and second-generation antipsychotics, a potentially dangerous side effect is known as tardive dyskinesia. This symptom causes the muscles in the face, tongue, and neck to move uncontrollably. It’s not always, but can be, permanent.

What Are Mood Stabilizers?

Mood stabilizers are medications prescribed to those who’ve been diagnosed with bipolar disorders.

According to the American Psychiatric Association, bipolar disorders are characterized by mood swings. People with these diagnoses vacillate between mania and depression. Mania involves symptoms like high energy, loss of touch with reality, and a reduced need for sleep. Depression involves symptoms like low energy, low motivation, a loss of interest in activities one once enjoyed, and an increased need for sleep.

How Do Mood Stabilizers Work?

Mood stabilizers work by decreasing brain activity and creating more balance. This can help to minimize the dramatic swings between mania and depression that people with bipolar disorders experience.

Mood stabilizers sometimes produce results early on in the treatment process. However, it often takes several months before these medications can fully take effect.

It’s worth noting, too, that everyone responds differently to mood stabilizers because of their unique brain chemistry. It often takes some trial and error to find the right medication. This can be frustrating, but also worthwhile, for those dealing with bipolar disorders.

What Are Side Effects of Mood Stabilizers?

For people struggling with mental disorders like bipolar disorders, the side effects of mood stabilizers typically are outweighed by the benefits they experience. Fraser Health reports that the following are some of the most frequently reported side effects associated with these drugs:

Disclaimer: ALL IN Therapy Clinic aims to improve people’s lives. We do this through providing effective mental health counseling by passionate professionals. Inspired by this, we write content for your own education. Also, our content is researched, cited, reviewed, and edited by licensed mental health professionals. However, the information we provide is not intended to be a substitute for professional medical advice, diagnosis, or treatment. Additionally, it should not be used in place of the advice of a qualified healthcare provider.