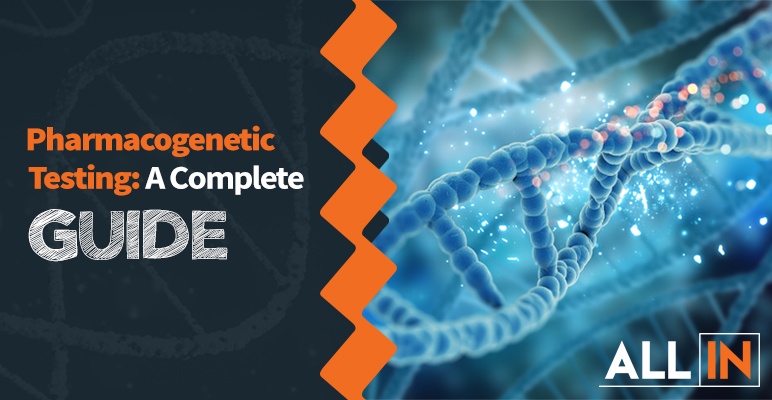 What Is Pharmacogenetic Testing?

Pharmacogenetic testing is a type of test (performed using a blood or saliva sample) that looks at specific genes and helps physicians to make patient-appropriate decisions regarding medications and dosages.

Currently, according to this report from MedlinePlus, pharmacogenetic testing is only available for a small number of medications, including the following:

Pharmacogenetic testing is available for some mental health medications. This includes Xanax, which is often prescribed to people who struggle with anxiety; Zoloft, Celexa, and Lexapro, all of which are antidepressants; and Abilify, which is an antipsychotic prescribed to people who struggle with conditions like bipolar disorder, schizophrenia, and Tourette’s syndrome.

Pharmacogenetic testing for mental health medications helps to eliminate much of the guesswork that comes with prescribing antidepressants, anti-anxiety drugs, and antipsychotics, all of which can come with intense (and sometimes dangerous) side effects. For example, some antidepressants can cause arrhythmia and delirium, according to the American Psychological Association, and some antipsychotics can cause low blood pressure, a suppressed immune system, and seizures, according to the National Institute of Mental Health.

This type of testing, in many cases, can also help patients to see results faster. This is the case because they receive medication that, from a genetic perspective, is best suited for them and their needs. 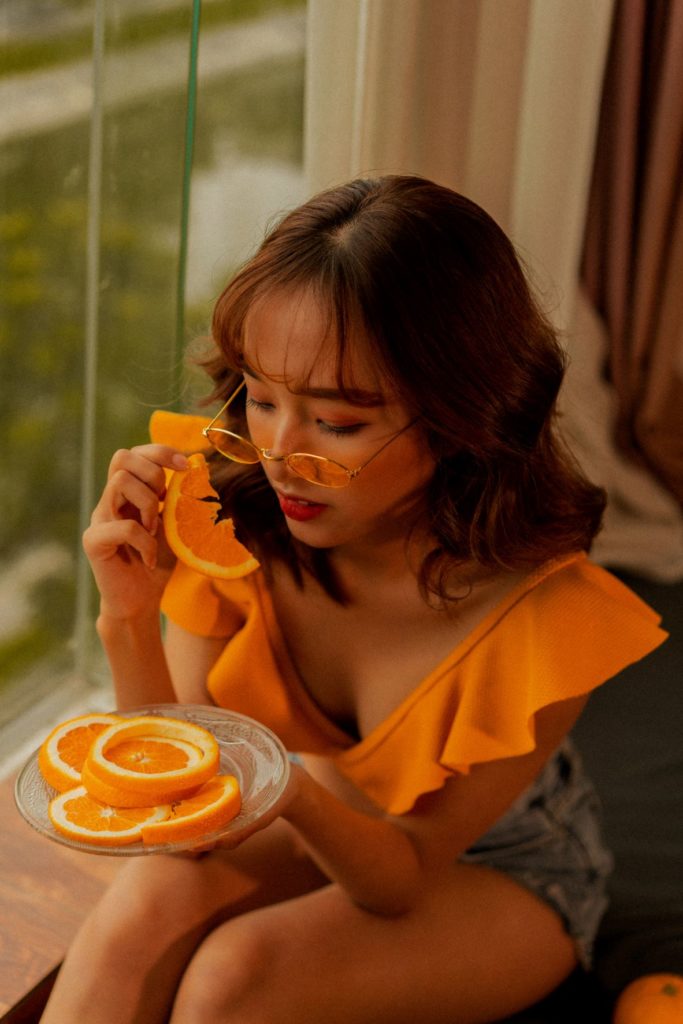 How Is Pharmacogenetic Testing Used to Determine the Best Antidepressant?

Pharmacogenetic testing looks for genetic variants that are connected to variable responses to specific medications, including antidepressants. These variants occur in the genes that code for drug targets, drug-metabolizing enzymes, and proteins that play a role in the body’s immune response.

The pharmacogenetic testing process is very straightforward. A small blood or saliva sample will be sent to a lab that specializes in DNA testing for mental health medications like antidepressants and antipsychotics. The experts at the lab will sequence the DNA and analyze the sample, looking at specific alleles within the patient’s DNA.

When the testing is complete, results will be sent to the patient’s doctor. The doctor can then assess them and prescribe the specific antidepressant medication that is most likely to improve the patient’s symptoms, according to their unique genetic makeup.

Are There Any Limitations to Pharmacogenetic Testing?

Pharmacogenetic testing seems quite promising, and many physicians and researchers are excited about how it can be used to improve patients’ medication regimens and potentially even save lives. At the same time, though, it’s important to note that this type of testing is relatively new, and there are some limitations to keep in mind.

For example, this article published in Frontiers in Pharmacology points out that most pharmacogenetic studies have been conducted using small sample sizes because adverse drug events are relatively rare (although, as the report from the CDC mentioned above states, they still affect over 1 million people per year). These studies can also be difficult to replicate (also due, in part, to the relative rarity of ADEs).

The future of pharmacogenetic testing is promising, and researchers are working hard to overcome these limitations so they can bring the benefits of this type of testing to a larger population. At the same time, though, many more studies must be conducted before pharmacogenetic testing can be offered as a widespread solution to the problem of ADEs. 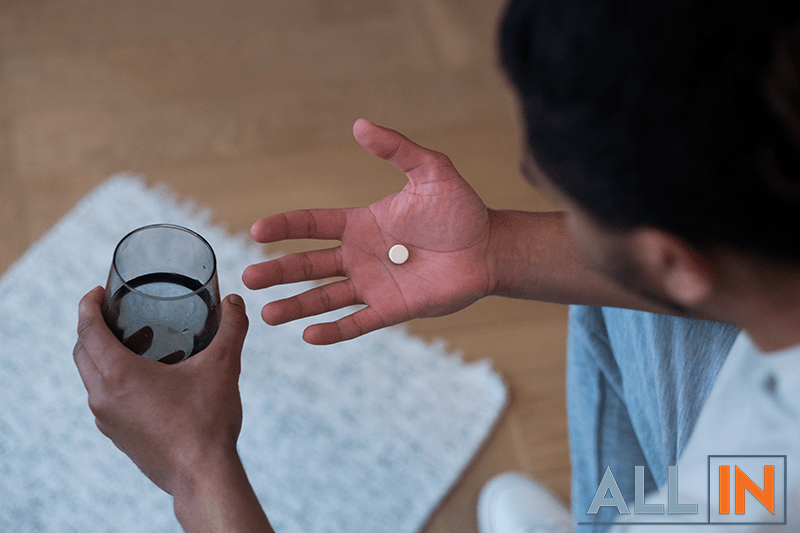 Who Can Prescribe/Order Pharmacogenetic Testing?

A prescription for pharmacogenetic testing must come from a licensed healthcare provider, such as a medical doctor (MD), doctor of osteopathy (DO), nurse practitioner (NP), physician assistant (PA), or psychiatrist. At ALL IN, Katey is our prescriber who orders these tests

If a patient has concerns about how they will react to a particular medication, they should talk to their provider about pharmacogenetic testing. Their provider can then use the results from their tests to recommend the medication that is most likely to yield the best outcomes and fewest side effects.

Centers for Disease Control and Prevention

Zanger, U. M. (2010). Pharmacogenetics–challenges and opportunities ahead. Frontiers in pharmacology, 1, 112.