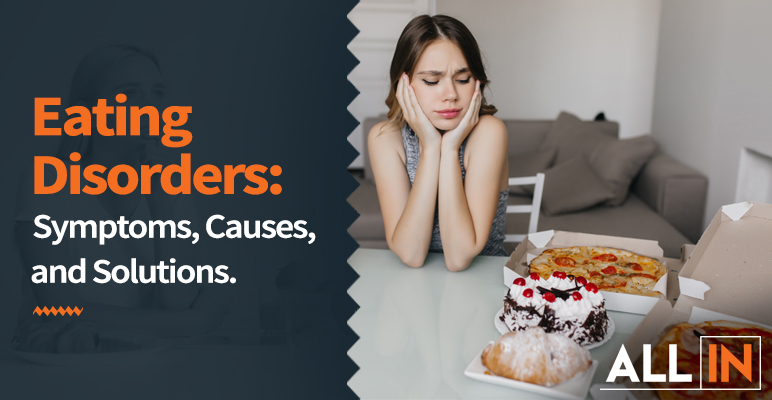 According to the National Association of Anorexia Nervosa and Associated Disorders, approximately 9 percent of the world’s population struggles with an eating disorder.

Eating disorders affect millions of people each year. However, there’s a lot of confusion about what they look like, who develops them, and what should be done to treat them.

Outlined below are some of the most commonly asked eating disorder questions, with answers.

The American Psychiatric Association defines eating disorders as behavioral conditions. They’re characterized by severe and persistent behaviors related to food. Additionally, distressing thought patterns and emotions are present. The severity of an eating disorder can range from mild to dangerous.

What Are the Most Common Types of Eating Disorders and What Are Their Signs?

There are several different types of eating disorders. The three most common ones are described below, along with some of the symptoms associated with them:

This disorder is an eating disorder characterized by a severe compulsion to restrict one’s food and calorie intake.

The following are some common signs associated with anorexia:

It’s important to note that one does not have to be underweight to be dealing with anorexia. Even if someone is technically a normal weight or even overweight, they might still be engaging in behaviors that fall under the anorexia nervosa umbrella.

This is characterized by binging (eating a lot of food in one sitting) and then taking steps to purge that food (making oneself throw up, using laxatives, exercising for hours to “burn off” the calories consumed, etc.).

If someone is dealing with bulimia nervosa, they often exhibit the following signs:

This is characterized by regularly binging (eating large quantities of food) without engaging in any compensatory measures (like purging).

When one binges, they often feel as though they’re out of control. They also tend to experience shame, guilt, and emotional distress afterward.

The following are some potential indicators that someone is dealing with a binge eating disorder:

When Does Picky Eating Become a Disorder?

Some people might worry that, just because they’re picky eaters or have particular habits around food, they’re dealing with an eating disorder. That’s not always the case, though.

There’s a big difference between being picky, having disordered eating behaviors, and having a full-blown eating disorder.

It’s fine to have preferences, and it’s fine to like eating specific foods or eating in a certain way. Sometimes, though, people use preferences or pickiness as an excuse to engage in disordered eating.

What’s the Difference Between Eating Disorders and Disordered Eating?

Disordered eating behaviors, such as rigid calorie counting or avoiding certain foods because they’re high in calories, may be problematic. However, Zucker explains, they don’t always escalate into diagnosable eating disorders.

Find a qualified therapist to determine whether you may have an eating disorder,

Who Is Most Likely to Have an Eating Disorder?

Anyone can develop an eating disorder. However, some people are more likely to develop them than others, including the following:

People who are involved in certain extracurricular activities may also be more prone to eating disorders. For example, dancers and gymnasts might struggle with the pressure to maintain a certain size and will engage in disordered behaviors to help them cope.

How Can You Avoid an Eating Disorder?

Eating disorders might not be 100 percent preventable, but there are still steps one can take to reduce their chances of developing one.

For example, they can work with a counselor to avoid dividing foods into “good” and “bad” categories. They can also minimize the amount of time they spend weighing themselves, taking measurements, or “body checking” in the mirror.

Exposure to many body types can be beneficial those who are worried about developing eating disorders. Many body kinds of shapes are not frequently seen on social media or on TV. This makes it easier to avoid falling into a comparison trap. Then, people may try to achieve a size or body type that’s unhealthy for them. 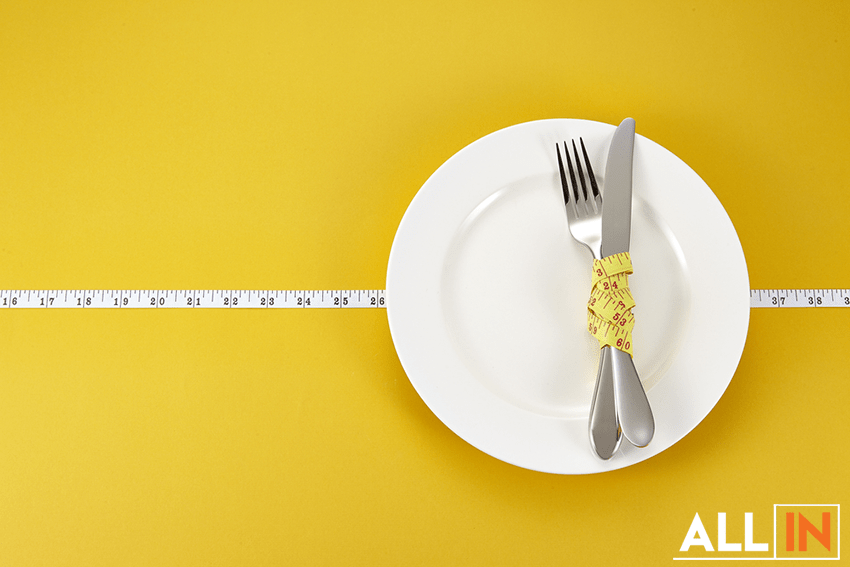 How Long Do Eating Disorders Last?

It’s hard to say exactly how long it takes to recover from an eating disorder. Everyone’s recovery process is different, after all.

In general, the sooner someone seeks treatment, the more likely they are to recover and the sooner they can start feeling free from their eating disorder.

What Should I Do if I Think I Have an Eating Disorder?

For those who suspect they have an eating disorder, psychotherapy can be immensely helpful. Working with an Eating Disorder therapist may be best.

Working with a licensed therapist can help those who are struggling to get to the bottom of what has contributed to their condition. It also helps people with eating disorders to learn healthy coping mechanisms for stress and other triggers.

It’s important to work with a therapist who understands and specializes in eating disorders. These therapists will be better equipped to deal with the unique struggles that accompany eating disorders and will know what’s required to help their patients make progress sooner.

At ALL IN, we have a counselor with specialty in eating disorders: Bridget.

Massachusetts General Hospital. (2016, December 20). Given time, most women with anorexia or bulimia will recover: Around two-thirds of those with either eating disorder found to have recovered two decades after seeking treatment. ScienceDaily. Retrieved April 21, 2021 from www.sciencedaily.com/releases/2016/12/161220140917.htm

Disclaimer: ALL IN Therapy Clinic aims to improve people’s lives by providing effective mental health counseling by passionate professionals. We publish information for your own education. Our publications are researched, cited, reviewed, and edited by licensed mental health professionals. The information we provide is not intended to be a substitute for professional medical advice, diagnosis or treatment. It should not be used in place of the advice of a qualified healthcare provider.