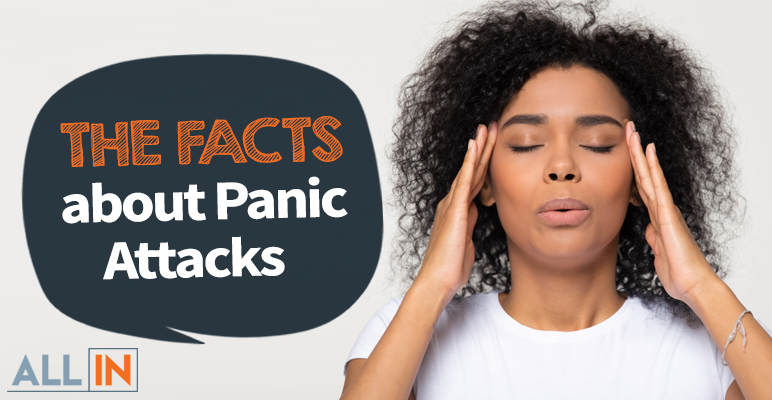 According to a report from Cleveland Clinic, approximately 11 percent of Americans experience a panic attack every year. Between 2 and 3 percent of these people also go on to develop panic disorder.

There’s a lot of confusion out there about panic attacks, what causes them, and what should be done to address them. For those who are confused and want to learn more, the following questions and answers can shed some light on the issue.

What Is a Panic Attack? Is That the Same Thing as an Anxiety Attack?

When someone worries excessively about having panic attacks, they may develop panic disorder. Panic disorder might cause them to change their behaviors or go to great lengths to avoid potentially having another panic attack.

Most people don’t know the difference between a panic attack and an anxiety attack. This has to do, in part, with the fact that they share a lot of similarities.

Panic attacks also are not listed in the DSM-5 (the Diagnostic and Statistical Manual of Mental Disorders), so they’re more open to interpretation.

Here are some key differences to keep in mind that can help people discern between a panic attack and an anxiety attack:

Panic attack signs and symptoms occur suddenly, and they typically reach their peak within about 10 minutes. Most last between 20 and 30 minutes, and they rarely go on for more than an hour.

The following are some of the most common symptoms of a panic attack:

When one is having a panic attack, they often also experience an intense fear of dying or losing control over their situation. Fast-acting anxiety medications can help stop this feeling quickly.

Panic attacks are somewhat common (they affect up to 11 percent of people per year, after all) and aren’t considered to be a life-threatening condition. However, they’re not normal, nor are they something that should be taken lightly.

If someone is experiencing panic attacks, they need to take steps to manage the situation and prevent it from escalating into full-blown panic disorder.

Panic attacks and panic disorder can wreak havoc on one’s mental health and quality of life. The sooner someone can seek help for their panic attacks, the better off they’ll be.

What Triggers a Panic Attack?

In most cases, panic attacks arise out of nowhere. Someone might have one in the middle of a grocery store aisle or while walking down the street.

This is one of the things that makes them different from anxiety attacks, which often occur in response to a stressful situation.

That being said, there are still some potential issues that may trigger panic attacks. According to the University of Michigan Health Center, the following can make someone more prone to having a panic attack:

The National Health Service reports that panic attacks are also common among people who struggle with phobias. Phobias are defined by the American Psychological Association as intense, persistent, and irrational fears.

How Do You Calm a Panic Attack?

The following are some popular practices that people who deal with panic attacks find helpful:

Some people also benefit from using medication to manage their panic attacks. Benzodiazepines, for example, can help those with panic disorder to stay calm and prevent a panic attack from coming on or getting worse.

Why Do People Get Panic Attacks?

There are plenty of issues that can cause someone to have a panic attack, including the conditions and situations outlined above. Panic attacks and panic disorder also appear to have a genetic component, according to a report published in the Journal of Korean Medical Science.

In other words, those who have family members who struggle with panic attacks and panic disorder may be more prone to developing them themselves.

Genetics are not a guarantee that one will or won’t have panic attacks, of course. However, this is still something worth noting, especially for those who are looking to learn as much as they can about their condition and its potential causes.

Understanding one’s family history can be helpful as they work to figure out coping mechanisms and prevent future panic attacks from happening.

For example, those who know panic disorder runs in their family can be extra cautious when it comes to consuming alcohol or using certain medications, as those may be triggers that increase their likelihood of experiencing a panic attack. 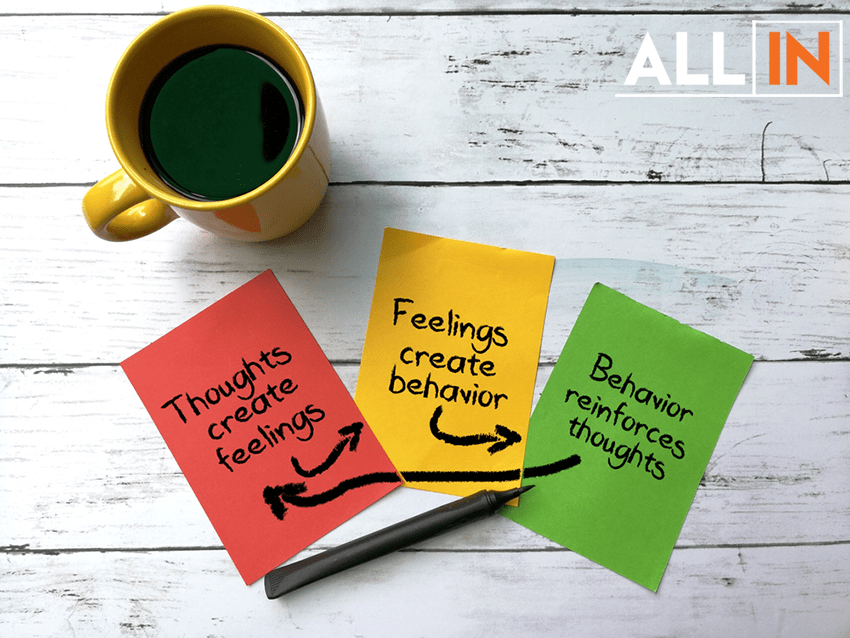 Are Panic Attacks Bad for You?

As was mentioned above, panic attacks are not life-threatening. However, this does not mean they’re harmless.

If left unchecked, panic attacks can escalate into panic disorder. Panic disorder is characterized, in part, by someone going to great lengths to avoid panic attacks. When someone has to jump through hoops to try and keep themselves feeling safe and calm, that’s going to have an impact on their quality of life and overall well-being.

According to a study published in the American Journal of Psychiatry, panic attacks can also cause or contribute to Post-Traumatic Stress Disorder (or PTSD) in some people. The experience of intense fear and physical symptoms (many people mistake a panic attack for a heart attack) can be traumatizing for some people, especially if the panic attack is so serious that they worry they might die.

People who suffer from panic attacks (and don’t receive any treatment) may be more prone to other issues, too. For example, they may become dependent on drugs or alcohol, which they might use in an attempt to calm themselves down or feel more balanced.

They’re more likely to have trouble living financially independently (especially if their panic attacks are so severe that they can’t maintain a steady job). Their chances of attempting suicide increase, too.

What Do Doctors Do to Treat Panic Attacks?

Doctors often prescribe medications to treat panic attacks and other severe forms of anxiety symptoms. In addition to benzodiazepines, the following are some other medications that a doctor might recommend:

Doctors or Physician Assistants will also typically conduct a physical exam. They may draw blood, listen to the heartbeat, and take other steps to ensure no physical issues are behind a person’s panic attacks (such as thyroid problems or heart problems).

Should I Go to Therapy if I Have Panic Attacks?

In addition to prescribing medication, doctors often recommend that those who are dealing with panic attacks go to therapy as well.

Therapy can work wonders for people struggling with panic attacks or panic disorder. It gives them a chance to address the potential reasons behind their panic attacks, and a therapist can help them to learn healthy coping mechanisms so that they can handle future panic attacks with more ease.

There are a few different types of therapy that can benefit people with panic attacks or panic disorder, including the following:

Cognitive-behavioral therapy (CBT) helps people to understand their behaviors and how the way they think could contribute to their panic attacks. It also helps them to change these behaviors and thought patterns.

Exposure therapy involves gradually exposing a person to the sensations that accompany their panic attack in a safe and controlled environment. This may be very beneficial to those who experience panic attacks and also suffer from phobias.

Group therapy and support groups can also be helpful. They show people who suffer from panic attacks that they’re not alone and give them a chance to learn from others in a safe, non-judgmental environment.