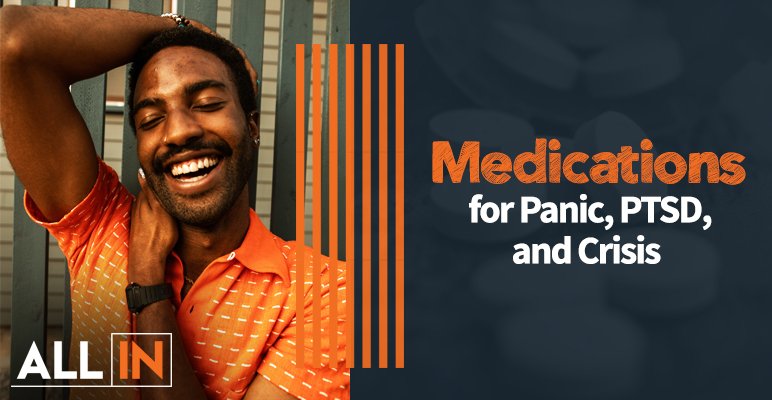 Medications for Panic, PTSD, and Crisis

Panic attacks, PTSD, and other mental health crises are all common mental health conditions that can have serious, long-term effects. They’re severely misunderstood by much of the population, though, which holds some people back from getting the care they need and deserve.

For those who are uninformed about these conditions, their symptoms, and their treatment options, the answers to the following frequently asked questions are good places to start.

What Are Commonly Prescribed Anti-Anxiety Medications?

There are several medications professionals prescribe to those who need help treating anxiety and managing anxiety disorders. The following are some of the most commonly prescribed treatment options:

What Medications Are Commonly Prescribed for PTSD or Panic?

Per the American Psychological Association, when it comes to treating PTSD or treating panic disorders, SSRIs can be effective symptom management options. However, the following are some other commonly prescribed options for people with PTSD or people who struggle with panic disorder:

Along with these medications, benzodiazepines can also be useful to those who are struggling with symptoms of a panic attack. They provide fast relief and can help the person to feel calmer and more in control.

The American Psychiatric Association states that online forms of cognitive-behavioral therapy are just as effective as in-person therapy.

As long as the therapist is qualified and licensed, they can provide a great deal of support to their clients from afar. After all, they can still consult the Diagnostic and Statistical Manual of Mental Disorders and make suggestions, so their expertise is still valid and useful.

The same applies to online psychiatrists. They are allowed to prescribe anxiety medications virtually, and their guidance and recommendations can be just as effective as those made by an in-person psychiatrist.

It’s worth noting, though, that there are a few exceptions to this rule, primarily when it comes to controlled substances like Xanax and other benzodiazepines. Because these medications are known to be habit-forming, patients are required to see a psychiatrist or physician in-person, rather than making an appointment online.

Which Medications Are Used as Mood Stabilizers?

According to the University of Michigan Health, mood stabilizers are medications that help to treat mania. They’re meant to prevent dramatic mood swings associated with bipolar disorder, and they can also treat mood issues and depression linked to disorders like schizophrenia.

The following are some of the most commonly prescribed mood stabilizers: 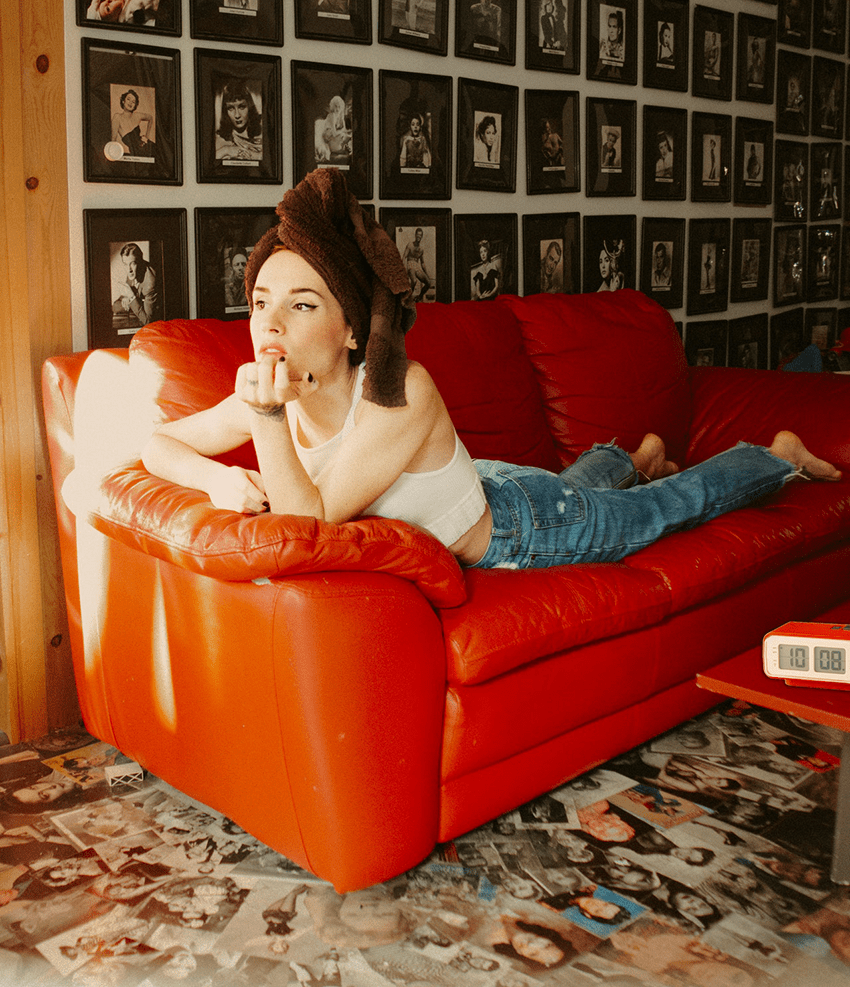 Are Drugs like Klonopin and Xanax Good to Use?

Benzodiazepines like Klonopin and Xanax are beneficial because they calm the Central Nervous System (or CNS). This helps to minimize the physical symptoms of panic attacks and makes it easier for those with PTSD or panic disorder to calm down.

People who are struggling with panic or PTSD should know, though, that both of these medications are habit-forming and are not meant to be used on a long-term basis. They may come with serious side effects, including drowsiness, confusion, light-headedness, poor balance, dizziness, muscle weakness, and memory problems.

What Medications Are Prescribed if Someone Is in a Mental Health Crisis?

Lots of issues can cause or contribute to a mental health crisis, including high levels of stress, physical illness, work or school difficulties, changes in one’s family situation, experiencing a traumatic event, and substance abuse.

Sometimes, medications are recommended to those who are going through mental health crises. The specific medication offered will vary depending on your symptoms, your current diagnosis (if you have one), and the medications you’re currently taking.

That being said, the following are some of the most commonly prescribed medications to those dealing with mental health emergencies:

What Type of People Become..

5 Signs Your Spouse Is..