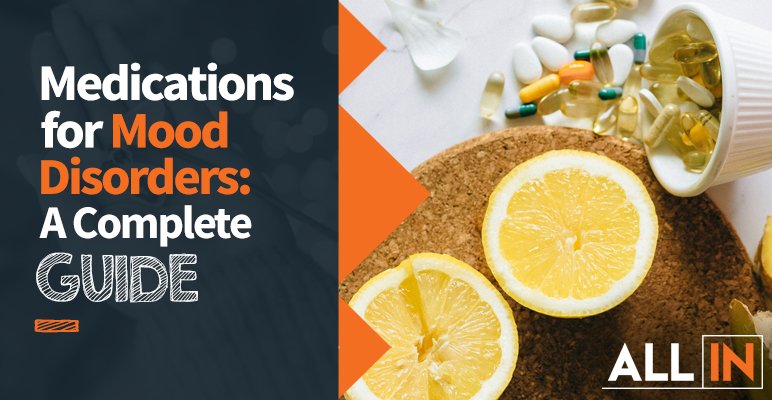 The National Institute of Mental Health states that 9.7 percent of adults in the United States have dealt with a mood disorder at some point in the past year.

Many people who struggle with mood disorders can benefit from mood-stabilizing medication. Answered below are some of the most frequently asked questions regarding mood disorders, mental health, and how medication can affect symptoms and quality of life.

What Is the Best Medicine for a Mood Disorder?

There are many different types of medications used to treat mood disorders, as well as common mood disorder symptoms like mania and depression. The following are some of the most frequently used varieties:

Listed below are some frequently prescribed mood stabilizers:

With the exception of lithium, all of the medications listed above are also anticonvulsants. Anticonvulsants can be useful for those with mood disorders because they ​​slow down the abnormal electrical discharges in the brain that may cause seizures and may also contribute to mood swings.

Medication can certainly be used to treat bipolar disorder. However, it is not the only option for addressing symptoms of mania and depression.

In addition to or instead of relying on medication, the following can also be beneficial for treating bipolar disorder:

How Does Lithium Affect People That Do Not Have Bipolar Disorder?

Prescribing medication, including Lithium, is common for medical professionals treating bipolar disorder. It’s always important to talk to your doctor and get screened for bipolar disorder (and other mood disorders/mental health conditions) before you begin taking lithium.

For those who do not have bipolar disorder, lithium may produce some problematic effects, including the following named by the National Alliance on Mental Illness:

Lithium can also build up in the body and cause problems with the kidneys and thyroid. This is why regular blood tests are required for people who take Lithium long-term. 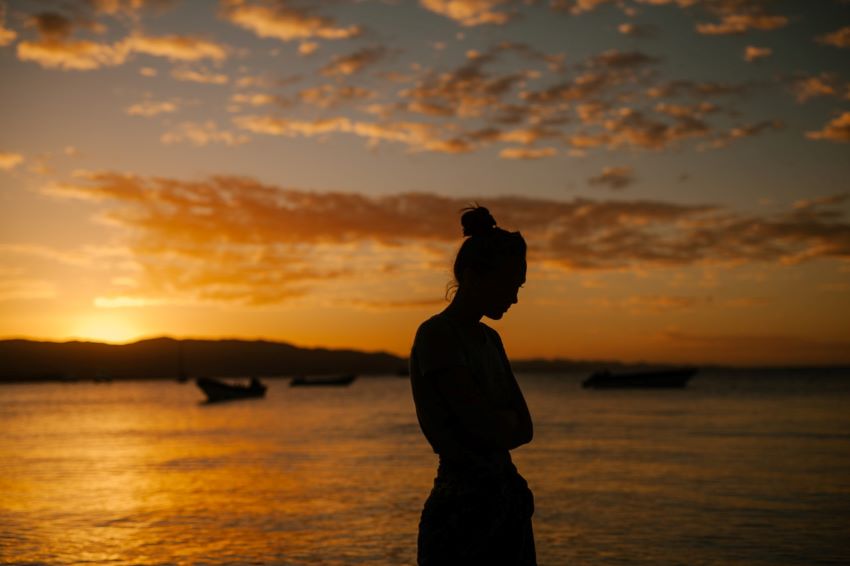 What Natural Supplements Can Be Used to Treat Bipolar Disorder?

For those who are worried about the short- and long-term side effects of mood-stabilizing medications, natural supplements might be more appropriate. The following are some of the most effective natural remedies for bipolar disorder:

What Medications Are Used for Dysthymic Disorder?

Medication, including those listed below, can be used to manage symptoms of dysthymic disorder:

What Medications Are Best for Major Depressive Disorder?

As is the case with PDD, medications can be used to curb the symptoms of MDD. In addition to SSRIs and SNRIs, which can be very useful in treating MDD, doctors and psychiatrists may also recommend the following:

Qureshi, N. A., & Al-Bedah, A. M. (2013). Mood disorders and complementary and alternative medicine: a literature review. Neuropsychiatric disease and treatment, 9, 639.

What is Rejection Sensitive Dysphoria?

Am I In A Loveless..