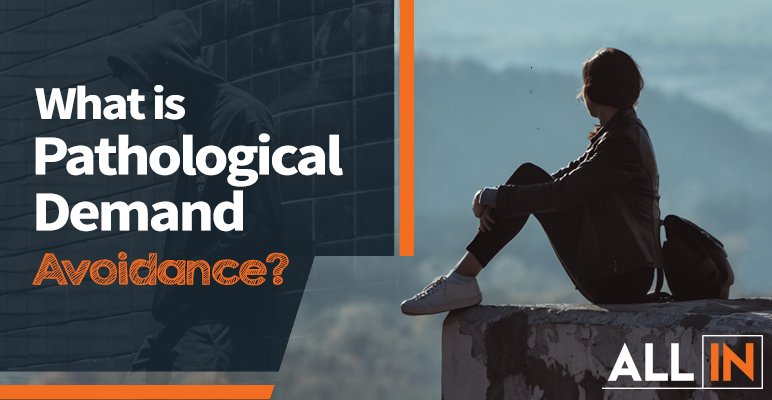 What is Pathological Demand Avoidance (PDA)

Many people are unfamiliar with PDA and how it can impact a person’s everyday life and well-being. For those who are confused and unsure of where to turn for detailed information, explained below are some of the most important things everyone should know about this condition.

What is Pathological Demand Avoidance?
What causes PDA?
How is PDA related to Autism?
How do you treat PDA?

What Is Pathological Demand Avoidance?

The term pathological demand avoidance was originally coined in the 1980s by Elizabeth Newson, a British developmental psychologist. She then went on to publish her first article on it in the journal Archives of Disease in Childhood in 2003.

“Pathological demand avoidance” describes an extreme resistance to the ordinary demands of everyday life. A person with PDA resists and avoids all kinds of demands and expectations, including commonplace things like commands, timetables, written instructions, signs, and laws.

These people often struggle with increased anxiety and panic attacks. They may exhibit obsessive behavior in an attempt to avoid everyday demands, and they may even avoid things that they usually enjoy if they feel an expectation to perform a specific activity at a specific time.

It’s important to note that PDA is a lifelong condition that affects people of all ages. It is not a choice or someone merely being difficult or stubborn.

According to the Pathological Demand Avoidance (PDA) Society, people with PDA may exhibit the following behaviors and traits:

Because it’s a relatively new diagnosis, researchers are not sure exactly what causes PDA. However, it does appear to have a strong connection with autism spectrum disorders.

Since it is linked to autism spectrum disorders, it makes sense that PDA would be caused by a combination of genetic and environmental factors. According to the National Institute of Health, this list includes chromosomal abnormalities, tumor growth, and exposure to pollutants early in life, all of which can influence a person’s brain development.

Despite its similarities, PDA is also different from other types of autism spectrum disorders in certain ways. For example, PDA appears to affect boys and girls at similar rates, according to this article published by Global Studies of Childhood (boys are more likely to be diagnosed with ASD than girls). 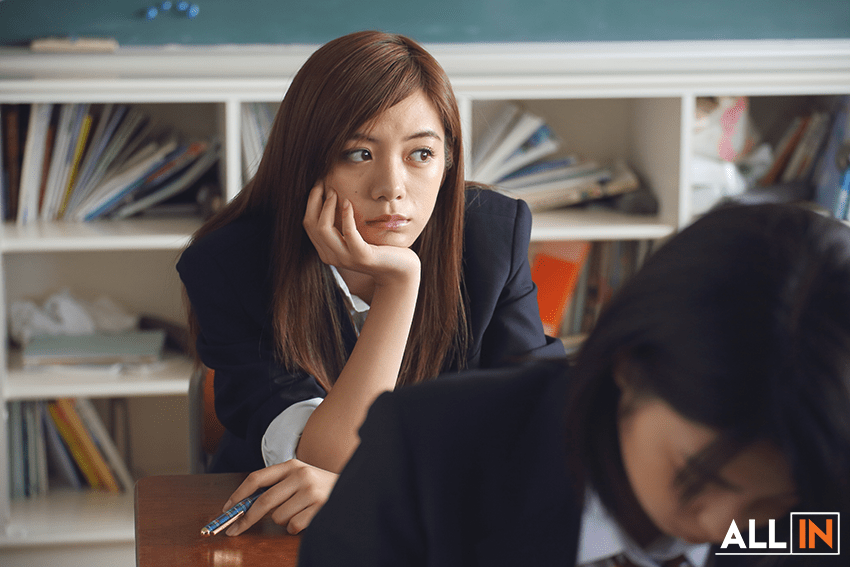 How Is PDA Related to Autism?

According to the National Autistic Society, PDA is a profile that describes some people with autism spectrum disorders.

Not everyone who has ASD has PDA, but they all still fall on the autism spectrum. There are distinct differences between these two conditions. For example, people with PDA tend to have an easier time making eye contact than those with ASD. However, there are also many overlapping symptoms, from mood swings and repetitive behaviors to, in some cases, speech and language delays.

A PDA diagnosis typically follows an ASD diagnosis. However, there is still some debate over whether or not PDA can be formally diagnosed, which causes frustration for some individuals because it prevents them from getting adequate support.

How Do You Treat PDA?

When someone has a strong inclination to avoid demands and exhibits other symptoms of PDA, it creates a lot of additional challenges for them and others in their lives, from parents and teachers to friends and employers.

There is no cure for PDA, and conventional behavior management approaches typically don’t work. However, working with a qualified therapist can make it more manageable.

According to the UK-based ASD Clinic, people with PDA often work with a team of professionals, including occupational therapists, physiotherapists, and speech therapists. These experts provide one-on-one support and address a wide range of issues, from communication and social skills to sensory processing, motor skills, and learning ability.

Anxiety management also plays a key role. When people have healthy coping mechanisms for reducing anxiety and stress, they are less likely to have extreme avoidant reactions.